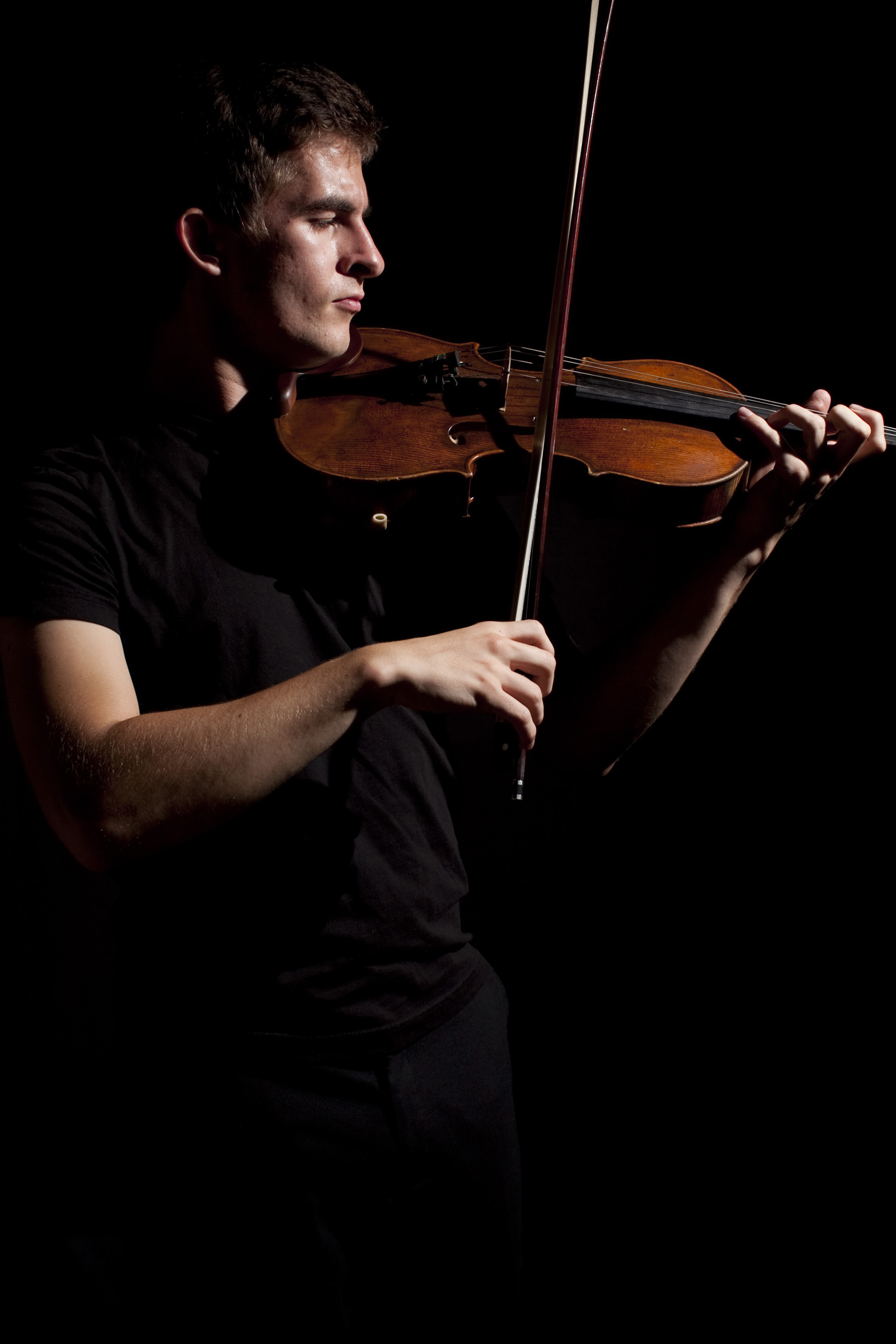 Elliott has taken part in numerous concerts as a soloist and chamber musician, performing in most London venues, including The Wigmore Hall, The Royal festival Hall, The Royal Albert hall, The Queen Elizabeth Hall, The Purcell Room, Sadlers Wells, Bradford Cathedral, Snape Maltings, Dorking Halls, The Cadogan Hall and numerous concerts in the Menuhin Hall. He also participated in a festival in Sweden with members of the Gothenburg and Stockholm Symphony Orchestras and Opera Houses. Recent engagements include playing Viola Viola by George Benjamin in the Purcell room and Mozart’s Sinfonia Concertante with Violinist, Oliver Cave and the Audeat Camerata in Hampstead.

He has played many concerts across Europe, namely in Gstaad for the Yehudi Menuhin Festival and in Catalonia, where over the past few years, four concerts were recorded and broadcast on the radio. In 2012 Elliott was a participant of the International Musicians Seminar, Prussia Cove and attended ‘Mendelssohn on Mull’ with the Chilingirian Quartet. Last Summer Elliott joined the Castleton Festival with Maestro Lorin Maazel in Washington DC and played twelve concerts for the AIMS Festival in Spain. Elliott was a member of the LSO String Academy 2014.

Elliott performs regularly with The Perks Ensemble, which he co-founded with his brother, Oscar and sister, Ursula in 2011.

As well as a busy performing career, Elliott heads the Yehudi Menuhin School’s “Chance to Play” scheme at Cobham Free School, working with a team of YMS’s current pupils to provide music lessons to one hundred and twenty local children. In October he accompanied his students to Lancaster House in London to perform to the Prime Minister, David Cameron, as well as the secretory of state for education and representatives of each of the UK’s free schools.